Last week I hosted the International Association of Media Education webinar, a very lively and interesting discussion with prof. David Buckingham and Romanian journalist Tudor Mușat about the journalists’ involvement in media education. The topic has become even more central to the idea of media critical learning now that disinformation is of concern for so many voices in the public sphere, especially institutional ones.

One-hour webinar was not enough to cover for so many other facets of the subject, such as useful working methods, financial and policy support, but it was indeed a good starting point for other future discussions.

I hope the community of media educators worldwide will find some good ideas and comments to reflect upon, that both my guests and people attending the webinar (like prof. Renee Hobbs) expressed during our discussion. Have a look at some of the main ideas that emerged and/or watch the online broadcast of our webinar. 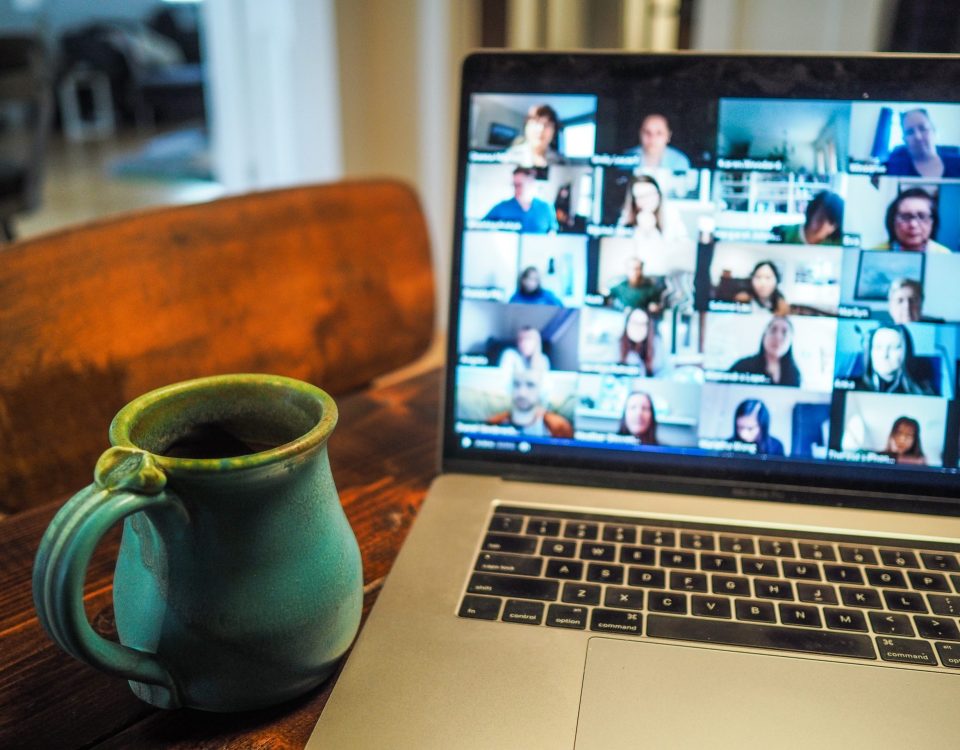 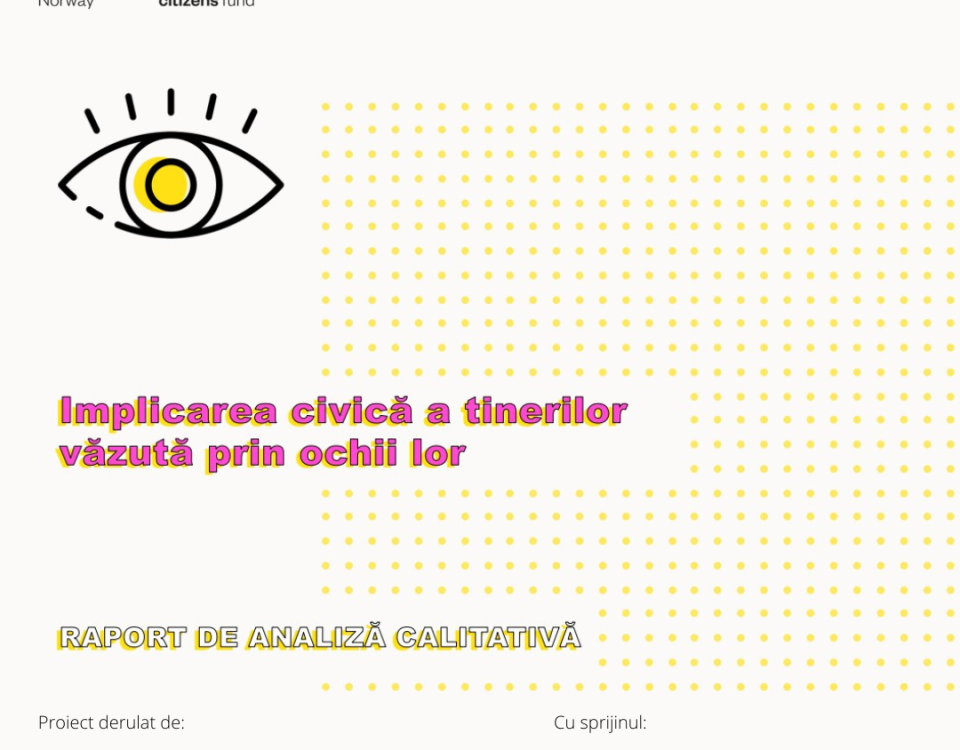